Ben Alexander 04/06/2019
Ben Alexander is a writer and designer from the UK, living in Australia. He is passionate about sustainability and runs his own youtube channel, where he makes mini-documentaries on electric vehicles, renewable energy and climate change.

We are calling it the ‘Sharing Economy Boom’, though in many ways, Australia is just catching up to the rest of the world. In recent years there has been an increase in the number of online and digital platforms that allow customers and providers of goods and services to come together, and benefit directly. While the sharing economy and car sharing are by no means new concepts, the development of digital and mobile technology and connectivity has allowed us to find new ways of easily sharing resources.

There are now thousands of sharing economy platforms that are active in most sectors around the world, and many of these platforms have become mainstream. One of the major benefits of the sharing economy, is that it enables people to access things they may not have been able to afford otherwise. People can also profit from working and investing in areas they might not have considered in other circumstances.

We live in a culture that places a lot of importance on ownership. It is seen as important to own your own home, car, technology etc. There is a lot of ego attached to owning cars, and other commodities. Car sharing, and other schemes in the sharing economy such as Air BnB, Uber, and Turo challenge this cultural norm, and show us that sharing makes a lot more sense in many scenarios, especially for those of use living in high density areas such as major cities.

The sharing economy looks at things we are not using to capacity, which in reality, is almost everything. Just 20 or 30 years ago, people would never have imagined that they would be sharing vehicles, or turning their spare room or even a converted garden shed into a rentable space in a hotel-esque sort of way. Websites like ‘Leftover’ and ‘Foodrunners’ are even enabling us to share our extra food. The whole attitude that the sharing economy embodies, is ‘access over ownership’, and it aims to limit waste as much as possible. It encourages us to put aside our preconceived notions surrounding what it means to ‘own’ something, and instead adopt a much more sustainable, and logical attitude towards collectively using our resources as a community.

Here at Popcar, we are proud to be a part of this new, fast growing and resourceful culture.

By Ben Alexander In Communities Posted 04/06/2019
Share [TheChamp-Sharing]
Ben Alexander is a writer and designer from the UK, living in Australia. He is passionate about sustainability and runs his own youtube channel, where he makes mini-documentaries on electric vehicles, renewable energy and climate change.
Categories
Communities
Healthy Lifestyle
Help The Planet
Popcar Press
Sustainability
Similar Posts

Communities
An Update From Popcar About COVID-19 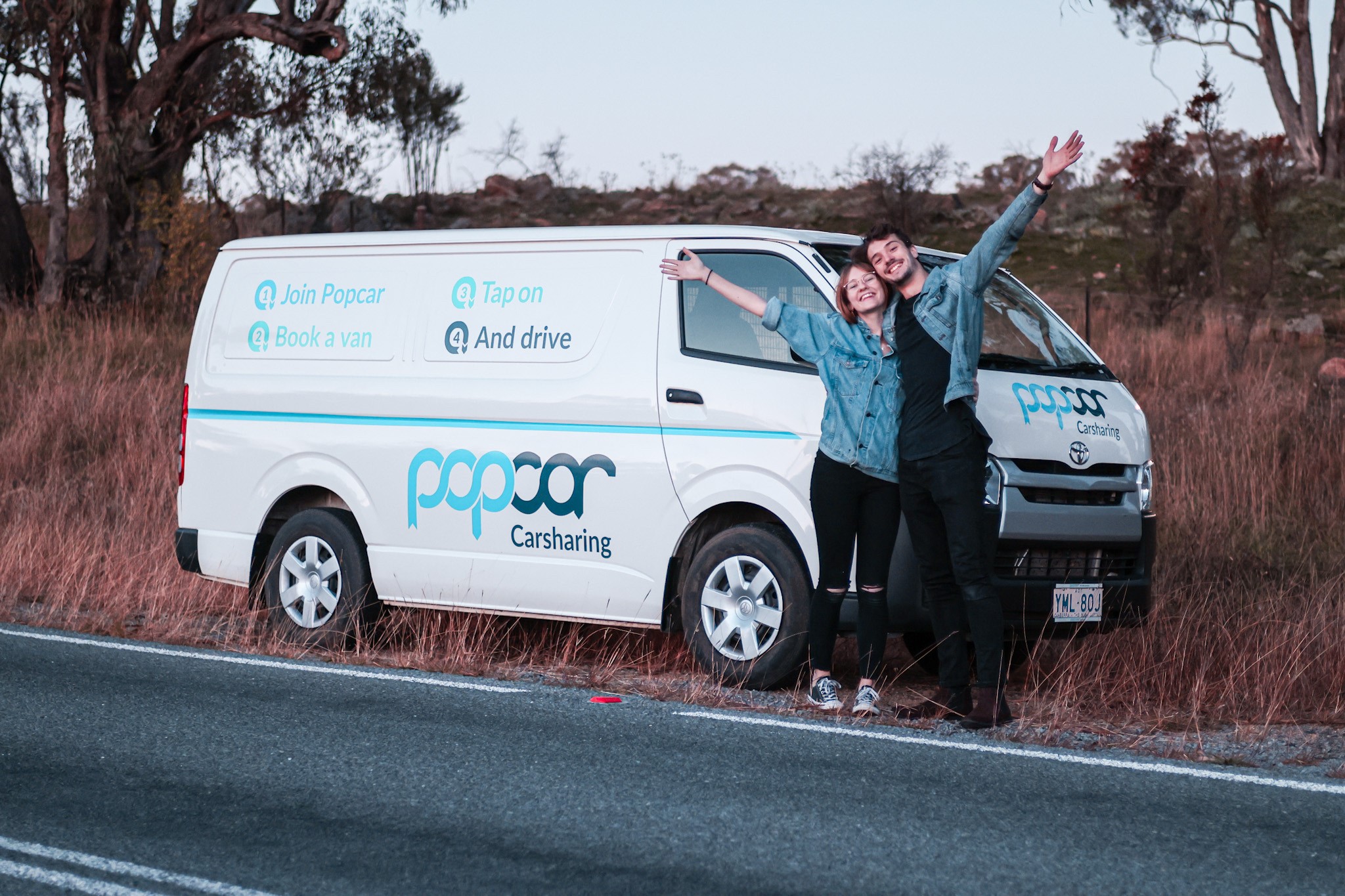 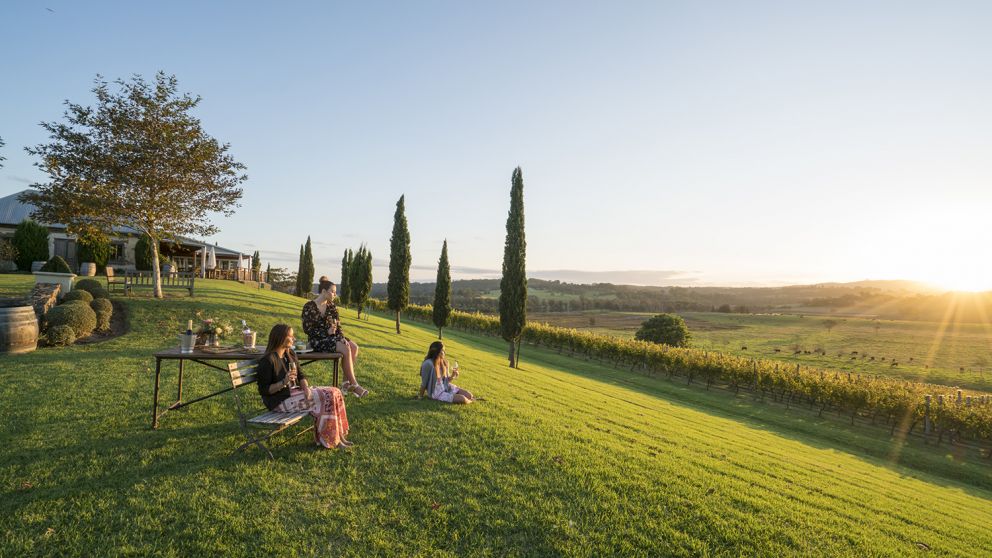 Communities
THE PERFECT ITINERARY FOR A WEEKEND GETAWAY FROM SYDNEY 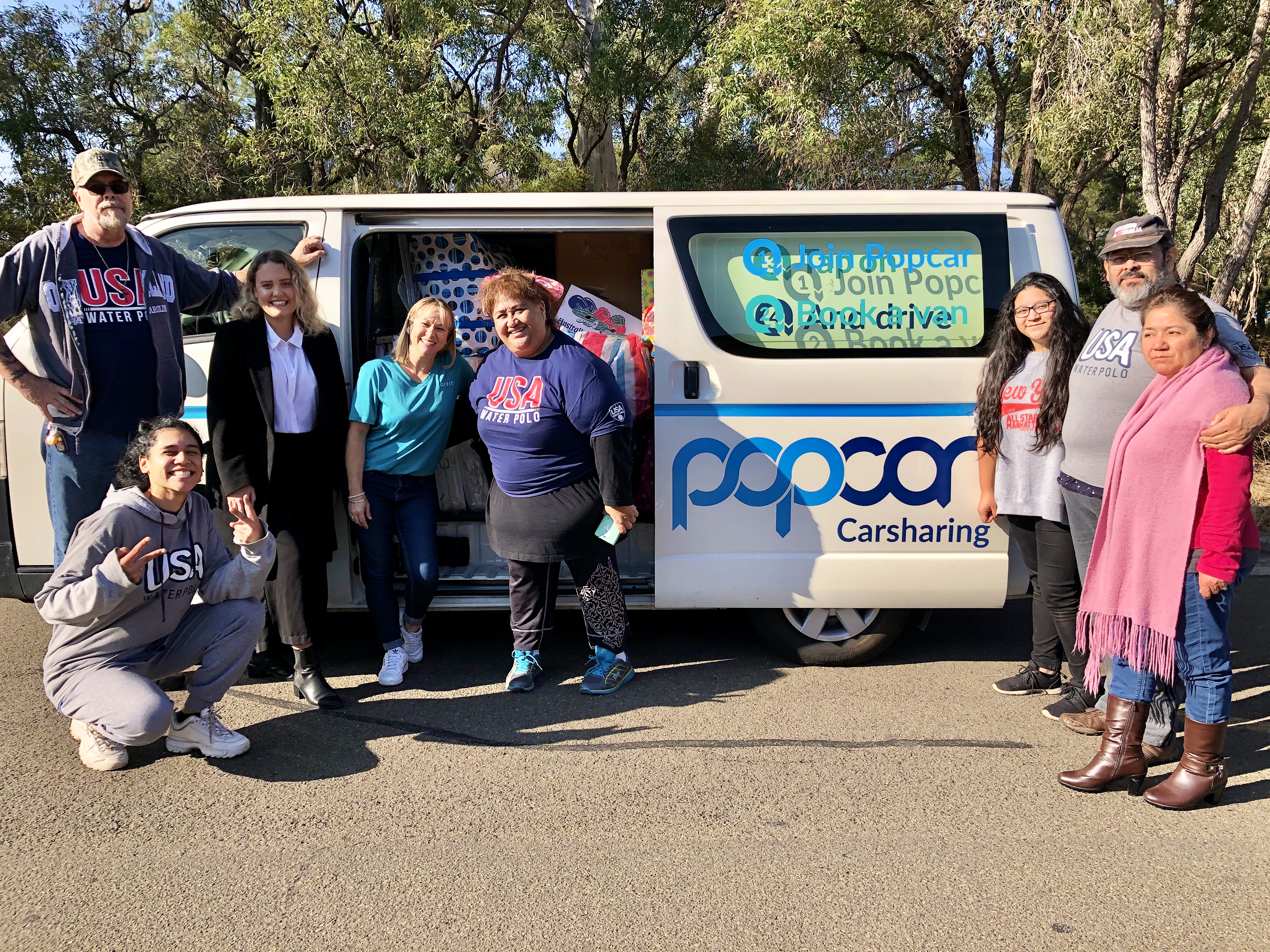 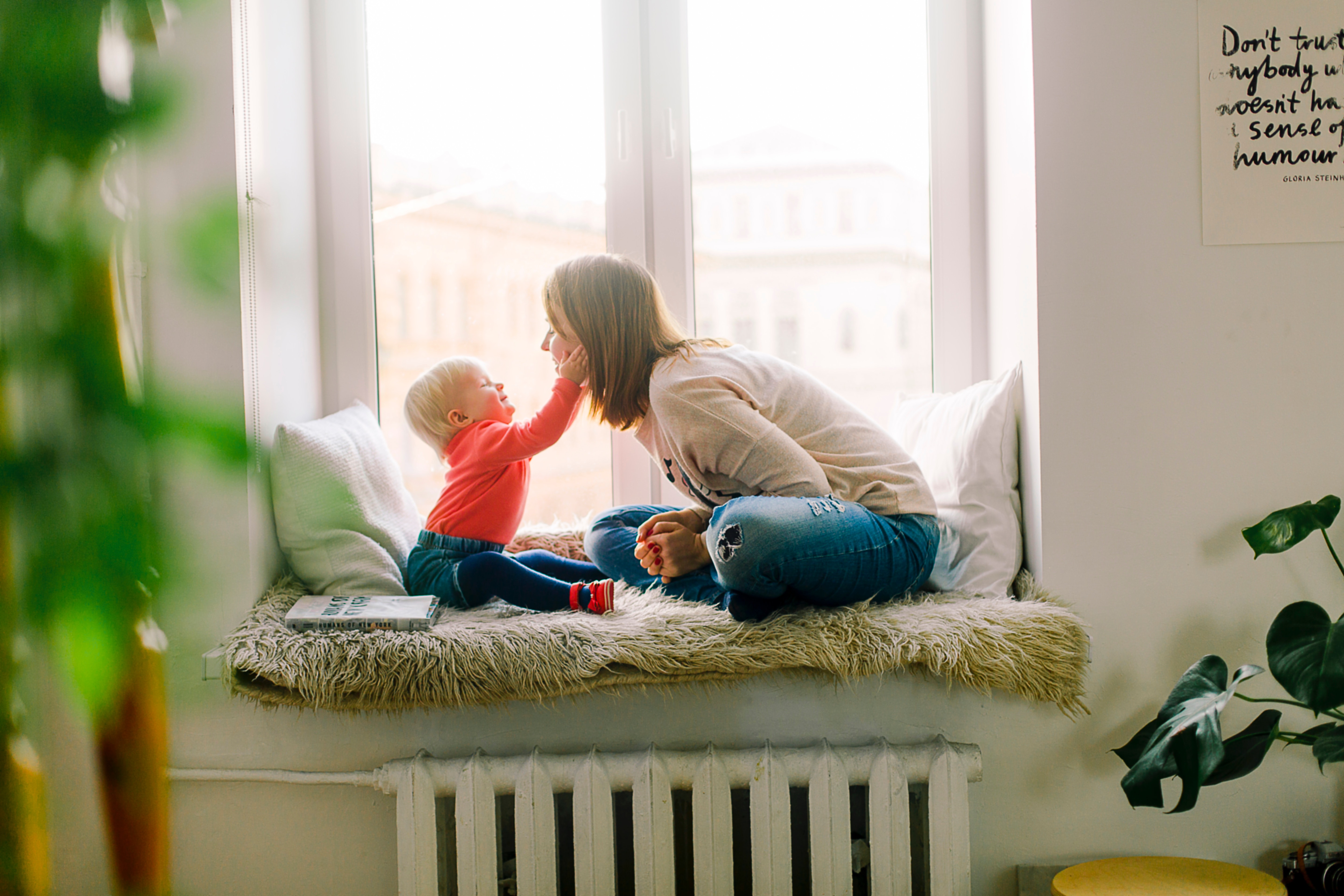 Read Our Most Popular Blogs

An Update From Popcar About COVID-19

The health and safety of our members is a top priority here with us at Popcar. With the constant developments surrounding the Coronavirus (COVID-19) outbreak across the nation, Popcar continue... 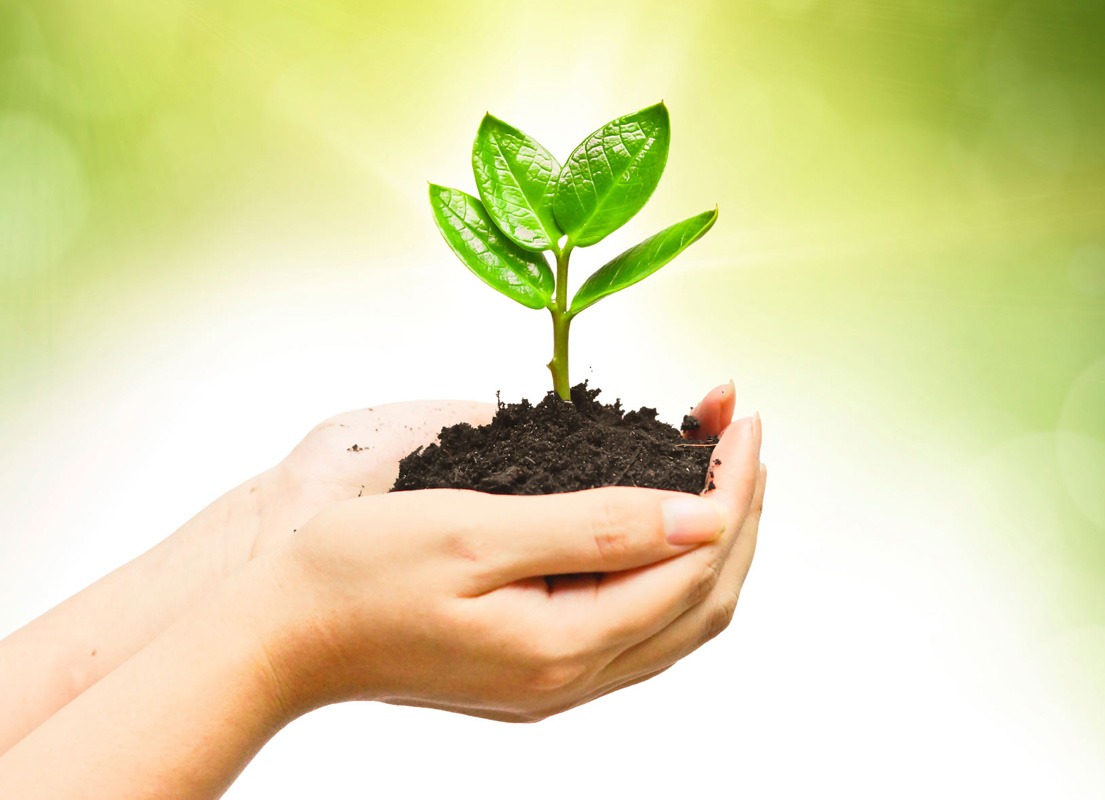 There are a multitude of ways in which car sharing lessens the considerable impact our cars have on the environment. 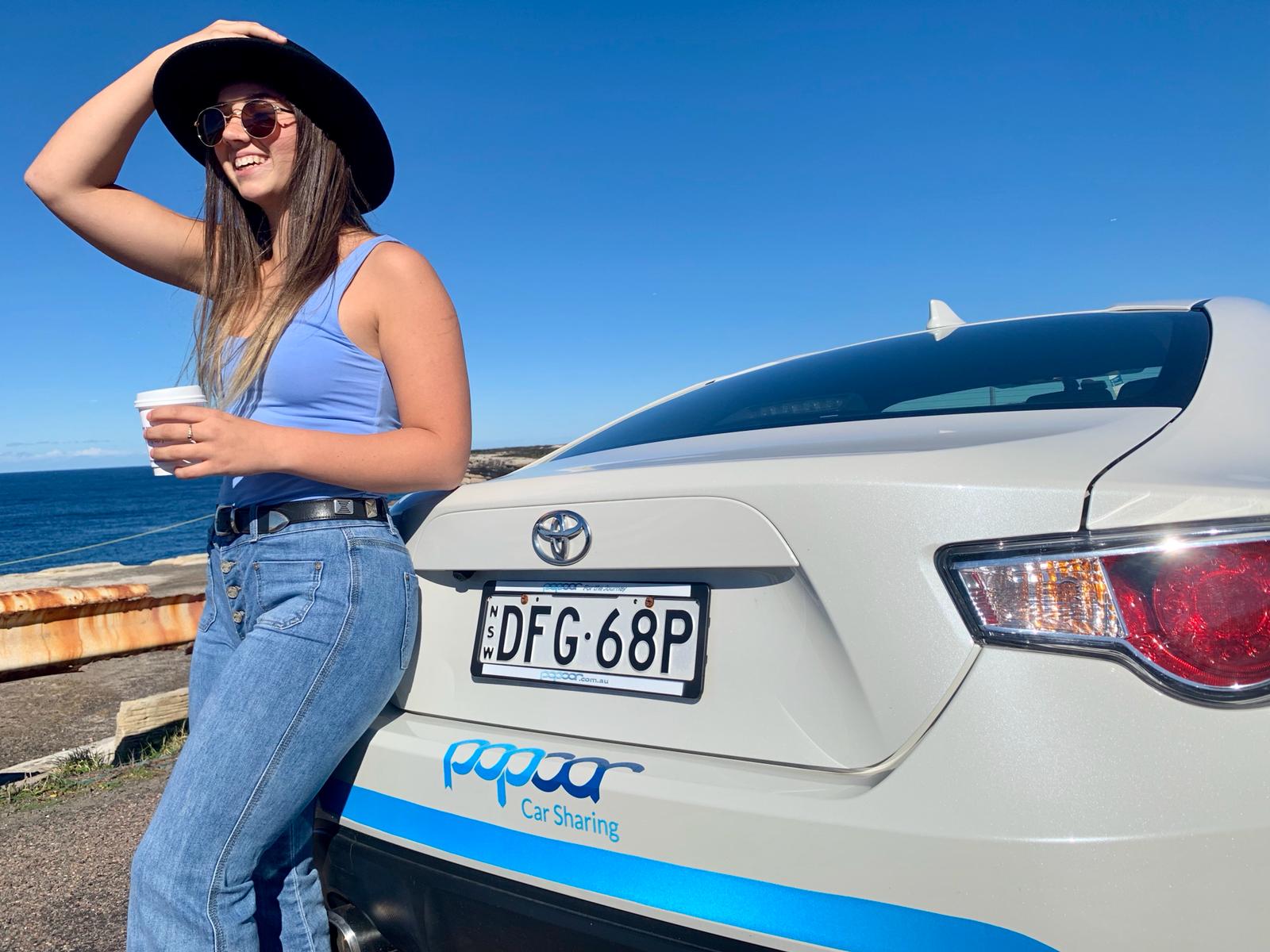 Whether it’s to get to work, or to escape on weekends, having a car can mean freedom.

Not a Popcar customer yet?
Take advantage of car sharing now!
Become A Member